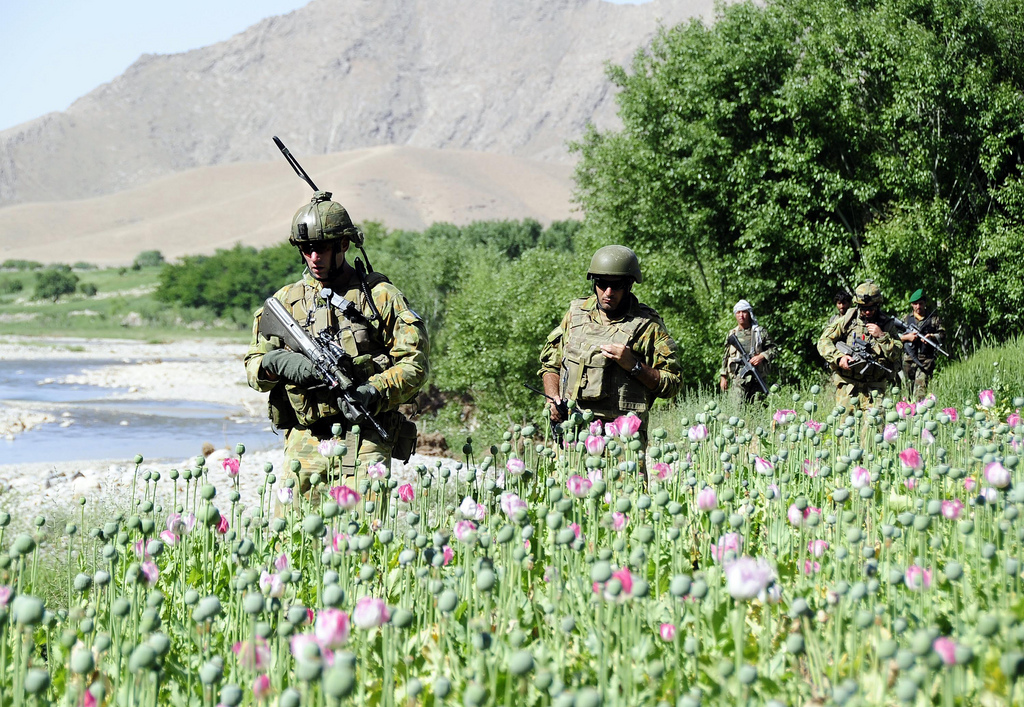 Mid Caption:
All across the MTF1 area of operations partnered mentoring is being conducted on mounted and dismounted combined patrols with ever increasing security presence being experienced by local communities from the Southern Baluchi Valley to the Northern Chora reaches as well as east through the Mirabad.

This site uses Akismet to reduce spam. Learn how your comment data is processed.